Visitors to national parks, beaches, forests and conservation areas will not be allowed to carry disposable plates, cups, straws, spoons, forks and water bottles, which are considered major environmental pollutants. Kenya outlawed the use of plastics carrier bags in 2016 and has been considering extending the ban to other single-use products. 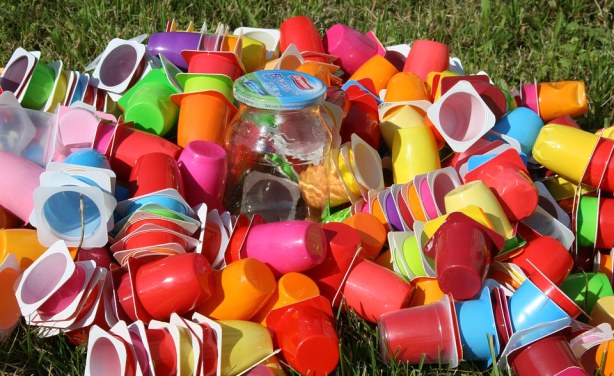