The Monrovia office of ECOWAS has said that 20 observers have flown in to monitor the planned June 7 peaceful protest being organized by a group of Liberians under the banner, Council of Patriots. 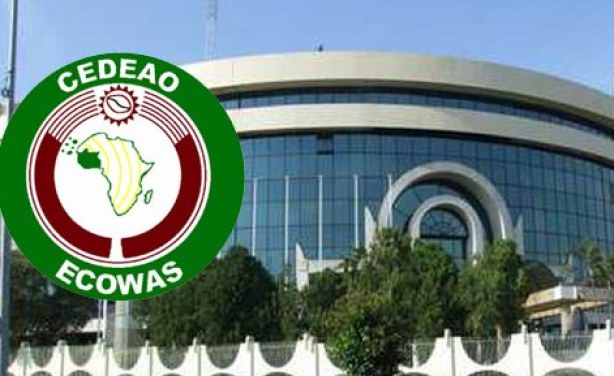