A day after the military council cancelled all agreements with the Alliance for Freedom and Change concerning civilian rule, the council chairperson called for the resumption of dialogue but the Alliance says it will not "negotiate with murderers". 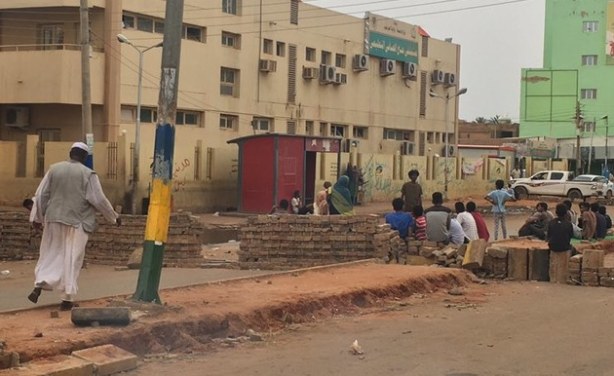