A weakened central power makes it easier for violent groups - like highway bandits, local militias and armed bands of jihadists - to emerge and thrive. These groups carry out various forms of violence, from pillaging to religiously motivated attacks, writes Ismaila Kane for The Conversation Africa. 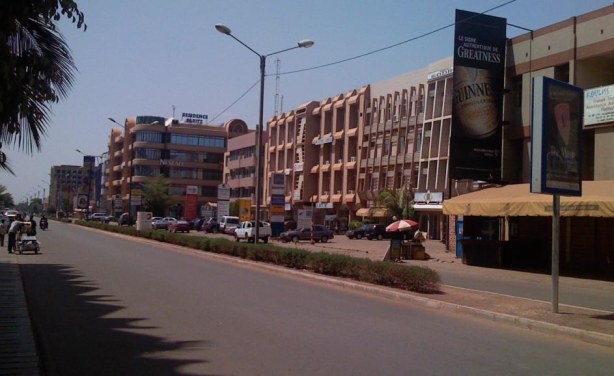