Protesters Give Liberian Govt One Month to Respond to Demands

In a press conference held at the headquarters of the All Liberian Party in Monrovia, organisers of the protest - The Council of Patriots -  have released a final list of demands. 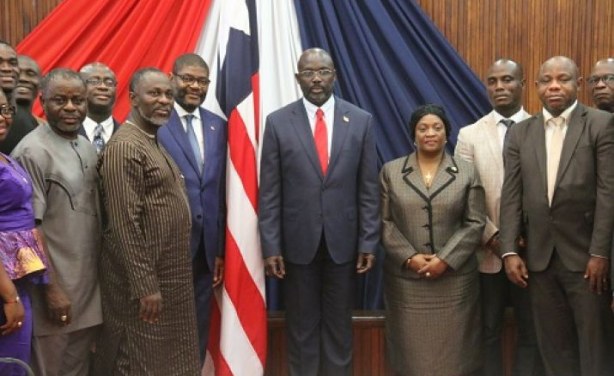