In an open letter to President Isaias Aferwerki, Africans from various walks of life has congratulated Eritrea for the normalizing of diplomatic relations with Ethiopia, but pointed out that over the past 20 years Eritrea has been described as the "most closed society on our continent, an unfortunate situation for a country with such rich human capital and potential, with so much to offer not only Africa but also the world". 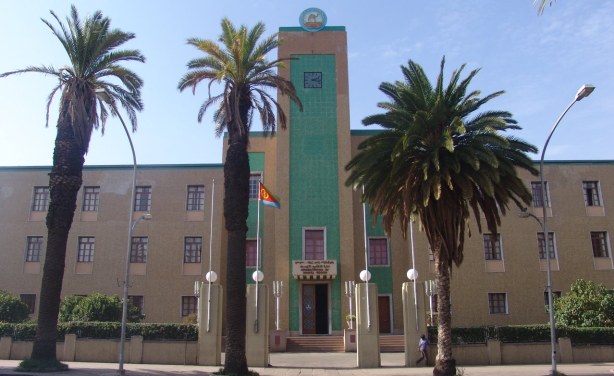