The government, which took a harsh stance against Shepherd Bushiri in 2017 by placing a visa restriction order on the self-styled prophet, is reportedly planning to lift the ban. Bushiri's Enlightened Christian Gathering was also deregistered in Botswana, following the church's failure to produce proper financial records. 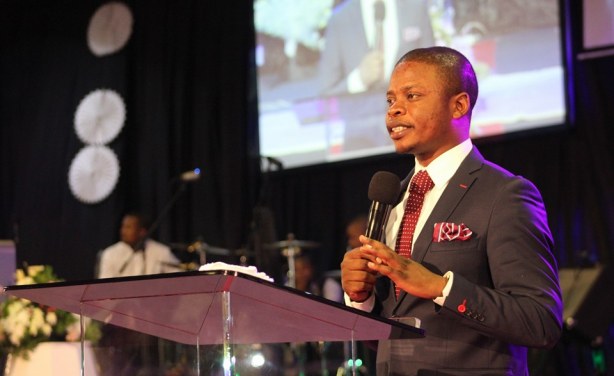