Police Minister Bheki Cele has condemned the killings of six members of the Western Cape Anti-Gang Unit in Samora Machel in Phillippi, Cape Town, saying: "Attacking members of the South African Police Service is an attack on the state." Cele admitted in a previous statement that the Anti-Gang Unit did not have enough officials to deal with crime, and that police are working on ways to enhance the efficiency of the unit. 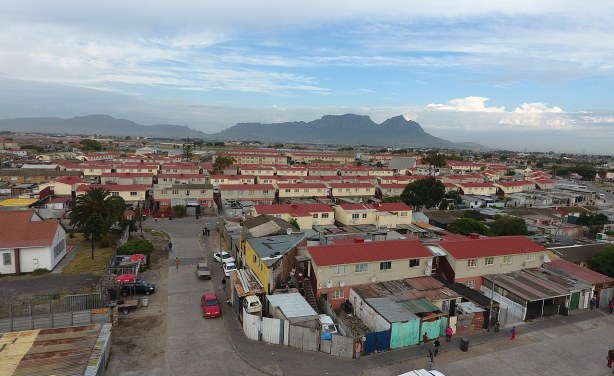