In a raft of painful measures that Treasury Secretary Henry Rotich defended as being aimed at "expanding the tax bracket", smokers, gamblers, wine and whiskey lovers will pay more for their pleasures to fund government operations. Millions of boda boda users will also be forced to dig deeper in their pockets to afford the popular means of transport. Meanwhile, police and members of the Kenya Prisons are among the beneficiaries of some Sh10.5 billion (U.S.$103.4 million) allocated for social housing by the government. 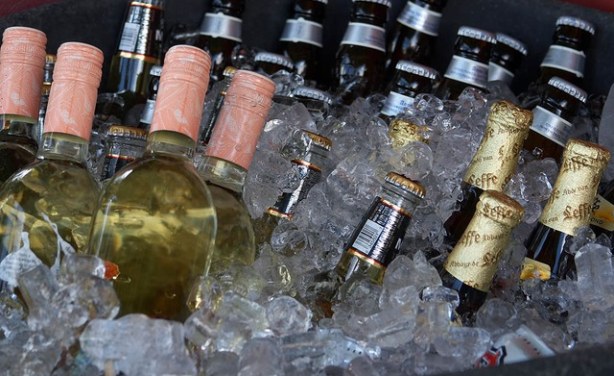