The European Union Election Observation Mission to Nigeria has said that several challenges were encountered during the 2019 general elections and call for fundamental reforms in the country's electoral system for better future elections. "Violence, violation of ballot secrecy, and harassment of voters and journalists characterised Nigeria's 2019 general elections", the EU EOM said. 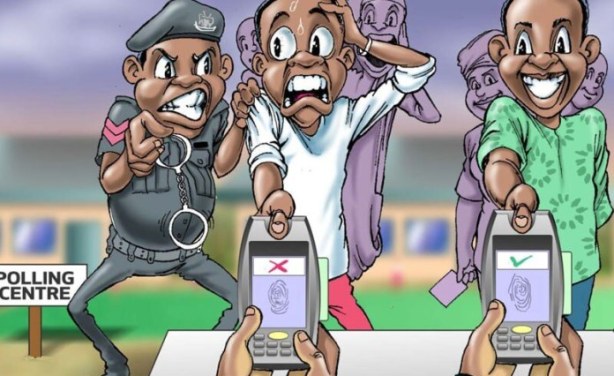