Those arrested include directors in charge of currency and procurement, customs officials, airport police officers and Civil Aviation Authority staff, Ofwono Opondo, the Executive Director of the government Media Centre, has said. 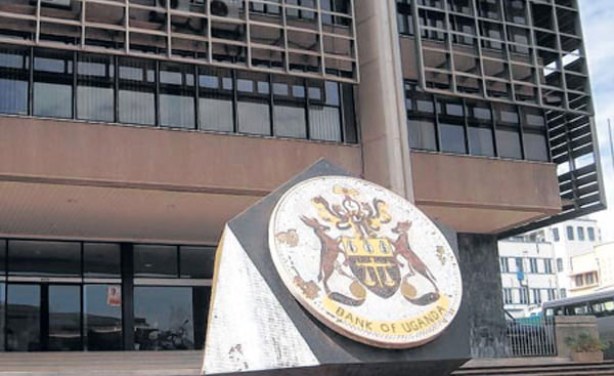