South Africa's South Gauteng High Court has dismissed an Economic Freedom Fighters (EFF) application for leave to appeal a defamation ruling in a case brought against them by Trevor Manuel. Manuel, the chairperson of Old Mutual, had argued that being branded corrupt damaged his reputation given his background and his current corporate image. This judgment comes after the Court ruled in favour of political journalist Karima Brown in a case against the EFF. 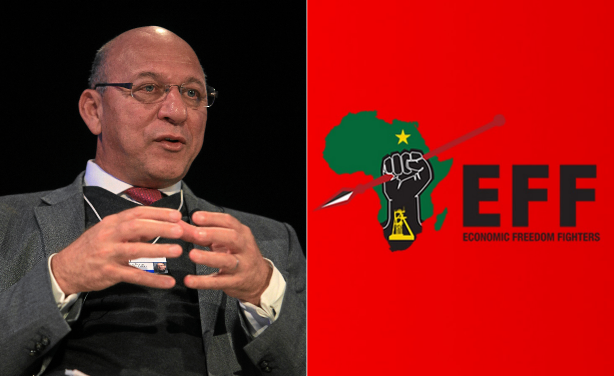