Two U.S. institutes that monitored the 2019 elections have issued a joint report saying that the polls were marred by irregularities such as intimidation of voters and electoral officials, vote-buying, and election-related violence. The report also condemned the suspension of the former chief justice, Walter Onnoghen, ahead of the election, basing its condemnation on the fact that the judiciary plays a crucial role in post-election matters. The Nigerian Presidency said it welcomed the report with "reservations". 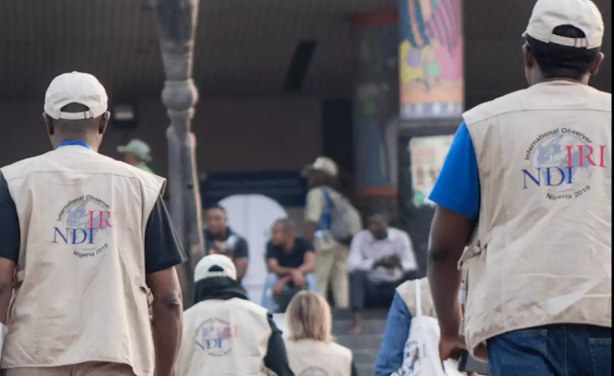