Days after the ruling party MPLA made changes in its ranks to affirm President Joao Lourenco's hold on power, authorities placed another close ally of former president Eduardo dos Santos, General José Maria under house arrest. He will face charges of embezzlement and insubordination. 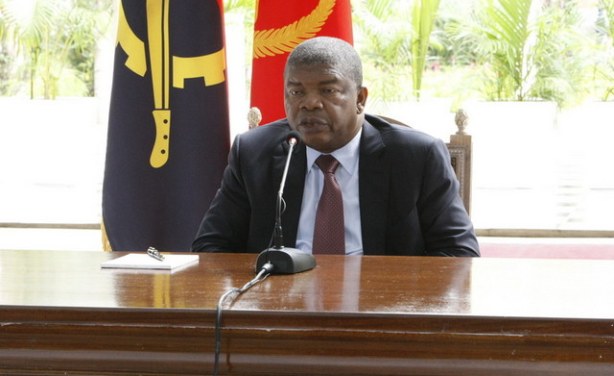 All Cargo to Uganda, Rwanda and S.Sudan to be Switched to Rail
Sustainable Development