Some service stations are charging for fuel in U.S. dollars only to cushion themselves against a weakening local currency - despite a directive from the government that they should accept all forms of payment. 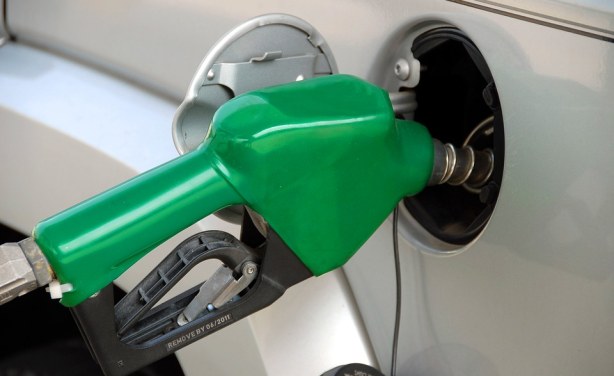