After 55 years of independence, Malawi has elected the first-ever female Speaker of Parliament, Catherine Gotani Hara, from the main opposition Malawi Congress Party. The move has been praised by gender and rights activists who are calling it a victory for the country's democracy and efforts for gender inclusion. 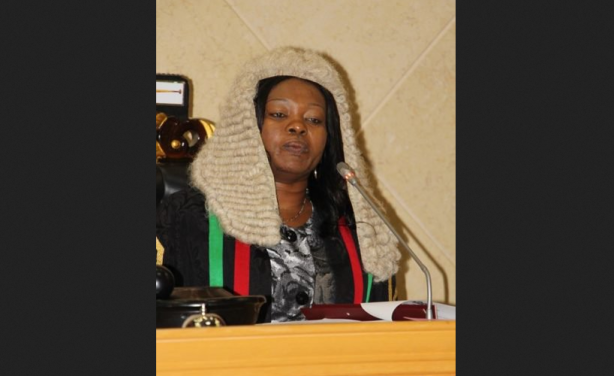