Zimbabwe start their second consecutive Africa Cup of Nations campaign on Friday as Group A underdogs with two distinct disadvantages - one in the shape of Egyptian goal machine Mo Salah, and the other in the Democratic Republic of Congo. 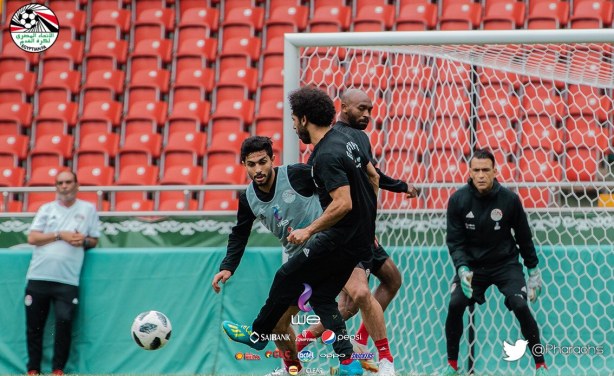