A global survey has identified Nigeria as the second in the world among countries where open defecation is prevalent. According to UNICEF, at least 47 million Nigerians still do their number 2 outside. 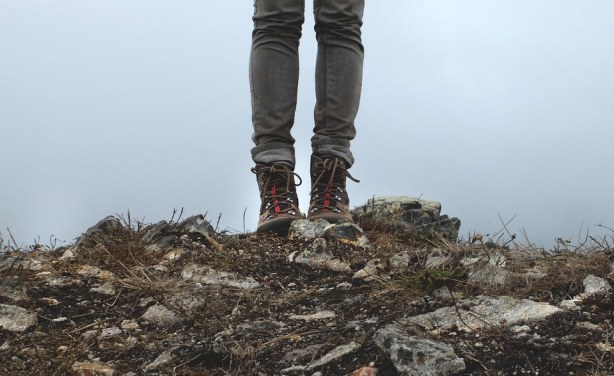