Vice President Yemi Osinbajo has said in a statement that he was "entirely misquoted" and his words taken out of context after media reports saying that "kidnapping in Nigeria is exaggerated and not entirely new". 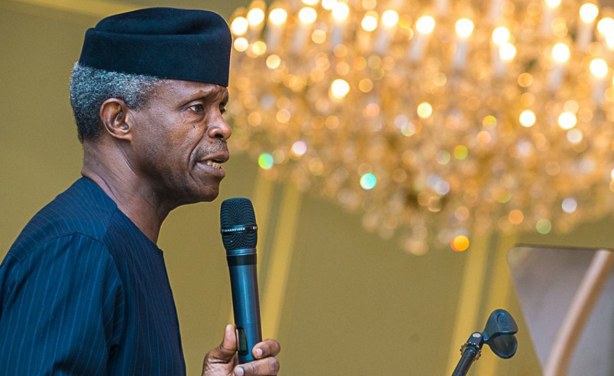