A 55-year-old school headmaster Cephas Kanyai, fell from an avocado tree he had climbed to pick the fruit to sell, at a time where teachers are resorting to informal trading for survival. The underpaid teachers have been struggling to put food on the table for quite some time, and have threatened to protest should the government fail to pay them in U.S. dollars. 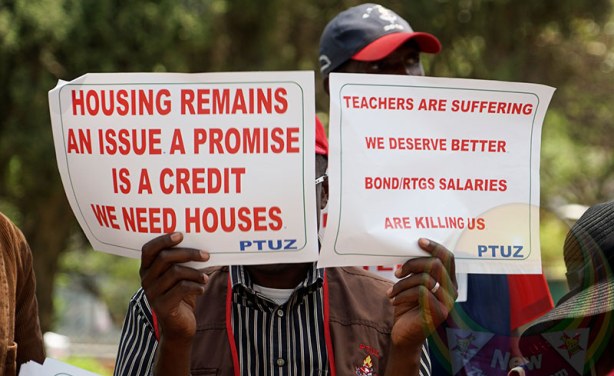