Egypt and Nigeria advanced to the last 16 at the Africa Cup of Nations following wins over Guinea and Democratic Republic of Congo respectively. Egypt won 2-0 over DR Congo and Nigeria beat Guinea 1-0. The top two nations in each of the six groups advance, along with the four best third-placed countries. 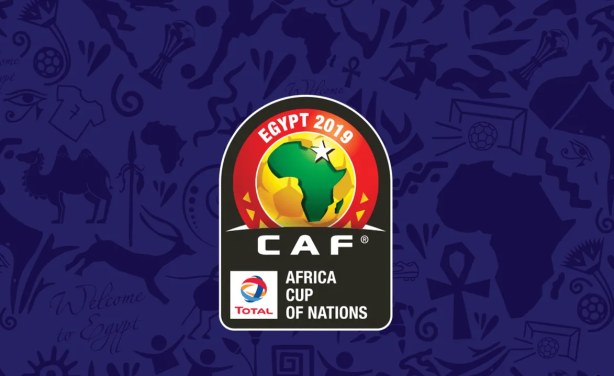