Zimbabweans, already reeling from severe cash shortages, high inflation and a prolonged economic crisis, now have access to power for only four to six hours a day - mostly in the dead of the night. The power cuts reflect badly on President Emmerson Mnangagwa's administration, whose Zanu-PF party was re-elected on promises to end load shedding. 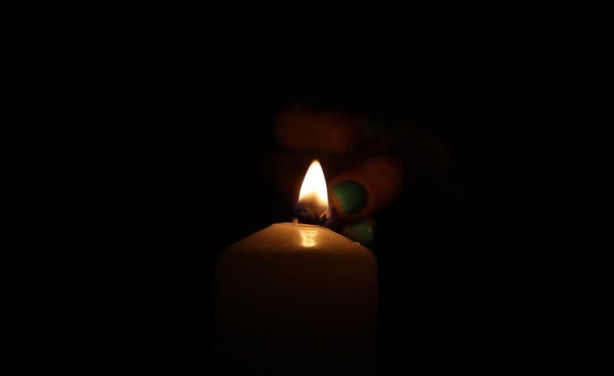