Dr Allan Muluuta, the assistant commissioner for disease control at the Ministry of Health has said the government is on top of the plan to fight the further spread of Ebola which killed three people in Uganda, and many others in neighbouring DR Congo. He said this while receiving supplies and medical equipment worth over U.S.$31 million for the prevention the disease, from Aids Healthcare Foundation, a global non-profit organisation. 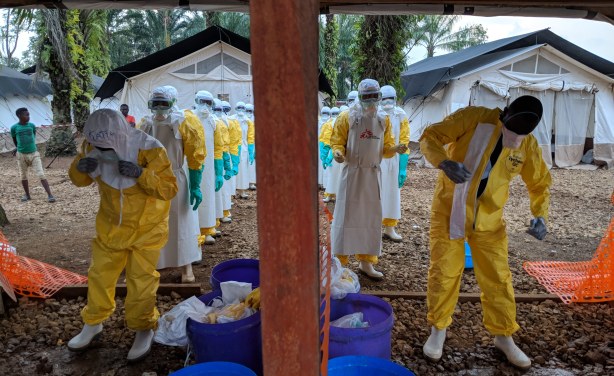