Auditor General Mildred Chiri, In presenting her 2018 annual report, said that "government books remain in a shambles, creating a heaven for criminal activities, adding that "maintenance of accounting records remain a challenge among government departments". 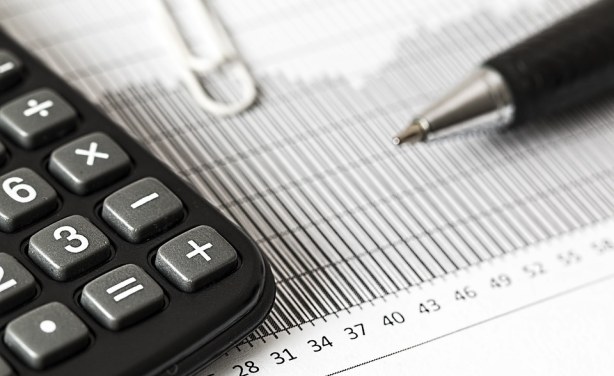