World and Olympic champion Caster Semenya has extended her four-year unbeaten streak in the 800m on Sunday after cruising to victory at the Prefontaine Classic Diamond League athletics meeting at Stanford University in northern California. Semenya has borne the brunt of rulings by the International Association of Athletics Federations on women athletes with raised testosterone levels, which according to the body gives such athletes an "unfair advantage". The body also went on to suggest that Semenya can "participate against male athletes". Semenya has taken her case to the Court of Arbitration and a Swiss tribunal has ruled that she may participate until the finalization of her case. She is adamant that if she cannot participate in her specialist 800m event at the World Championships in Qatar this year, she will not participate at all. 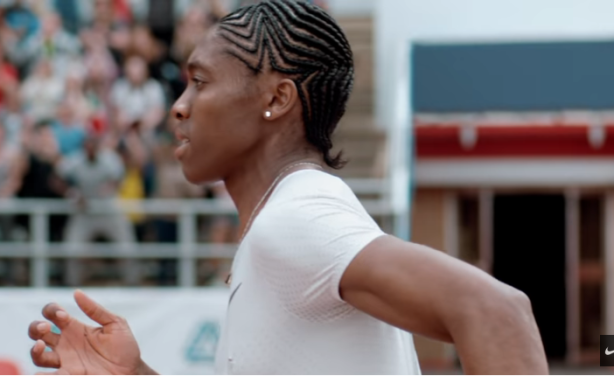