Experts are warning that regional violence has spiked in recent months, raising concerns that overstretched security forces could lose control of an already tenuous situation. 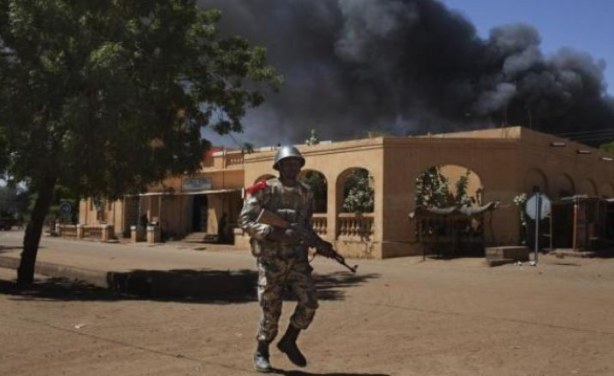