Kenyans from all walks of life have paid their tributes and celebrated the life of the late Safaricom CEO Bob Collymore - described as a warm and caring person. The Guyanese-born British citizen who had cancer, leaves behind his wife Wambui Kamiru and four children. 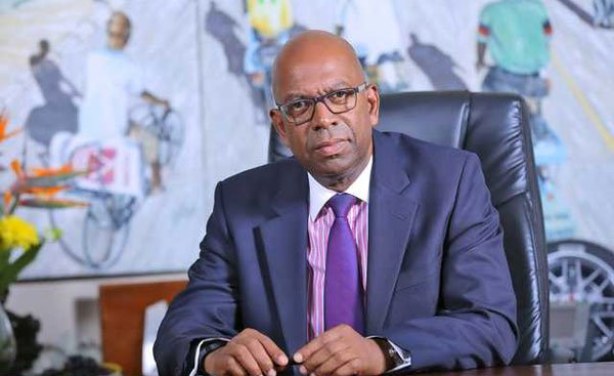