An investigation by South Africa's Public Protector Busisiwe Mkhwabane into President Cyril Ramaphosa's R500,000 donation made to his campaign trail by Bosasa, is one of the many unresolved issues between their offices. Another issue would be the president's alleged inaction on Public Enterprises Minister Pravin Gordhan, who apparently against procedure, authorized the early retirement of a revenue services deputy commissioner with full benefits. All this while the ruling African National Congress is at sixes and sevens on their stance on the public protector. 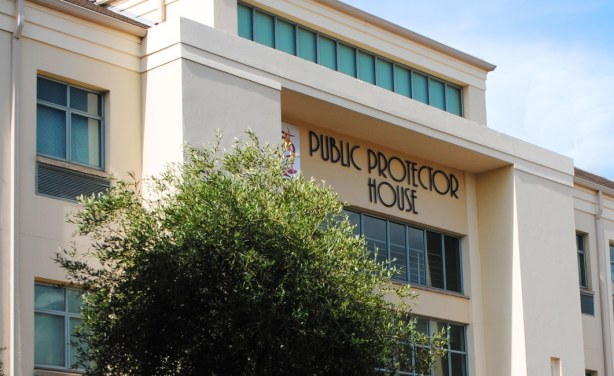