While the police have been silent on whether the murders of five homeless middle-aged men was the work of a serial killer, they have dubbed the suspect the Nocturnal Prowler. This comes after 25-year-old Manusi Mothupi, who was arrested and charged with attempted murder after he allegedly stabbed a homeless man, made a brief appearance in the Pretoria Magistrate's Court. The National Prosecuting Authority said that while Mothupi is not linked to the five murders they were investigating if he could be linked to other crimes. 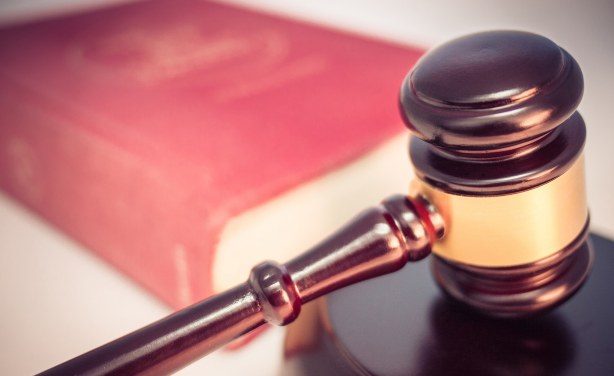