Old Mutual's former CEO Peter Moyo will not go quietly as he fights for reinstatement in the South Gauteng High Court. In papers, he is asking the court to declare board chairman Trevor Manuel, who served as finance minister from 1996 to 2009, and 12 other directors "delinquent" under section 162 of the Companies Act. 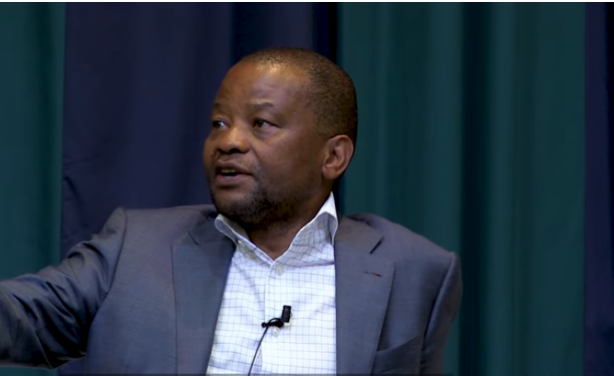