The recent squabble over the mandate of the South African Reserve Bank has very little to do with real economic policies. It is rather emblematic of the intensely polarised levels of political distrust that currently exists within the African National Congress, write Imraan Valodia, Robert van Niekerk and Vishnu Padayachee for The Conversation. 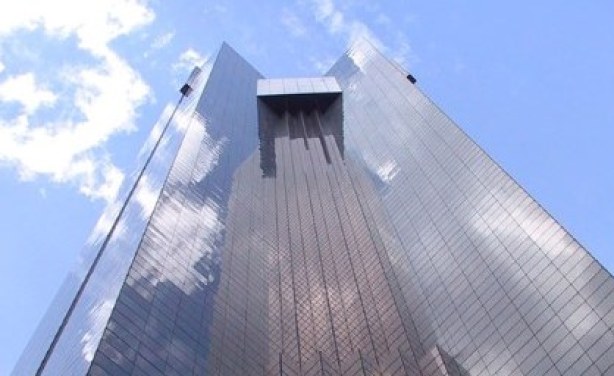