The UK Home Office is facing criticism for its view that women trafficked from Nigeria to Europe can return home "wealthy from prostitution" enjoying "high social-economic status". Godwin Morka, head of research for Nigeria's National Agency for the Prohibition of Trafficking in Persons, said it was "disappointing" that the Home Office would suggest that victims were profiting from their exploitation. 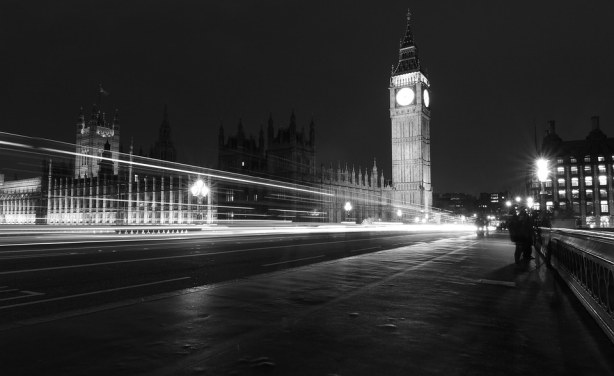