AllAfrica's news partners report on the landmark African Continental Free Trade Area Agreement, which came into effect at the African Union summit in Niamey. The development is being welcomed with "cautious optimism" as a "work in progress". 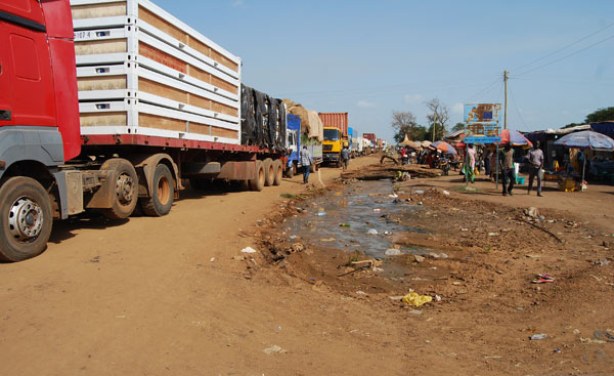 Trucks loaded with goods queue up for clearance at a Uganda-South Sudan border post. 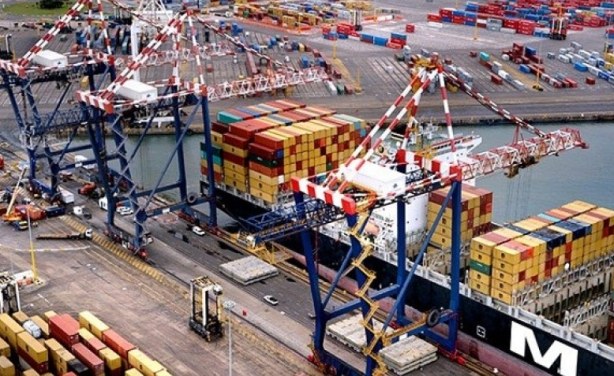 A United Nations agency suggests that the African Continental Free Trade Area (AfCFTA) Agreement has the potential both to boost intra-African trade by 52.3 per cent – by 2020 – by eliminating import duties, and to double this trade if non-tariff barriers are also reduced.