Samaila Zubairu, President & Chief Executive Officer of the African Finance Corporation, is an Infrastructure development finance specialist with over 29 years of professional experience. He spoke with AllAfrica's Juanita Williams after the Afreximbank meetings in Moscow, where the talk centered on improving infrastructure on the continent and how crucial projects will be financed... 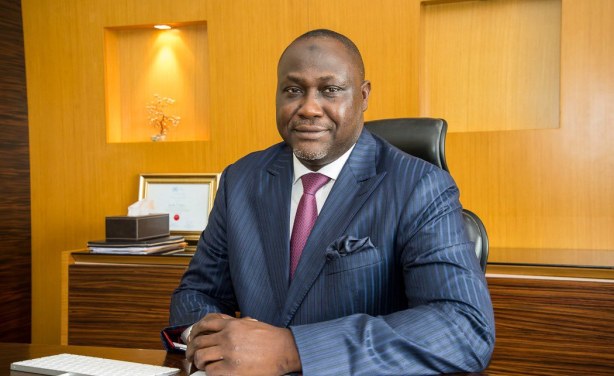