The award-winning singer has released Spirit, a song she made with South African producer and composer, Lebo M. and Hans Zimmer among others. The single is featured on an album curated by the singer who also stars in The Lion King as Nala. The album is titled The Lion King: The Gift and it will be released on July 19, the same date the remake of the Disney classic will be released. 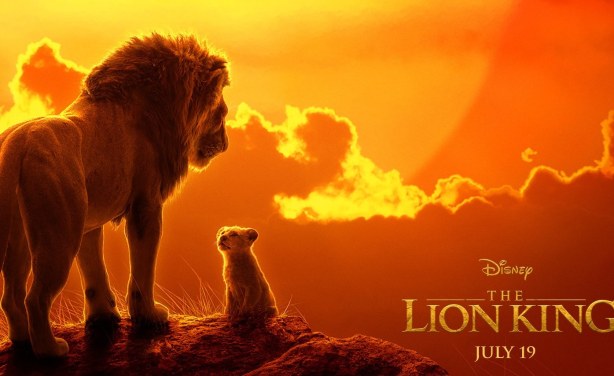