South Africa's Bafana Bafana held on to their AFCON place by the skin of their teeth when they slipped through in the "best losers" category with 3 points. All bets were on Egypt to beat them but Bafana proved the naysayers wrong, and a 1-0 result saw the host nation unceremoniously bundled out of the tournament. Bafana Bafana could not maintain the winning momentum though, losing 2-1 to Nigeria's Super Eagles in a much-anticipated, tense outing in Cairo for a semi-final berth. Probably only the Egyptians are happy about that! Keep up to date with the latest AFCON action... 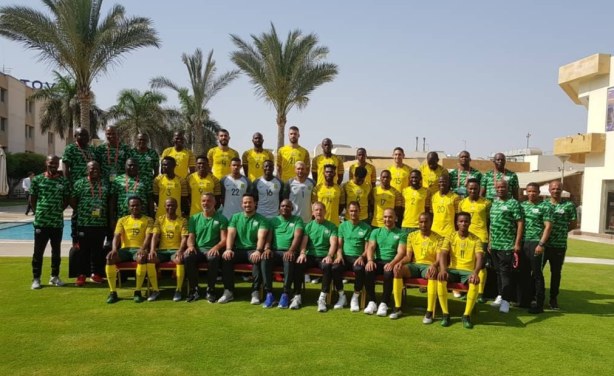 Somalia Rejects AU Envoy Because of Ties with Kenya
Entertainment