Public Enterprises Minister Pravin Gordhan has said that Public Protector Busisiwe Mkhwebane wants him removed from office and that if she is successful, it will be in the interests of state capture. Gordhan also accused the Economic Freedom Fighters of leading the campaign against him and that they are major players in attempts to keep alive the "lie" of the alleged South African Revenue Service "rogue unit". 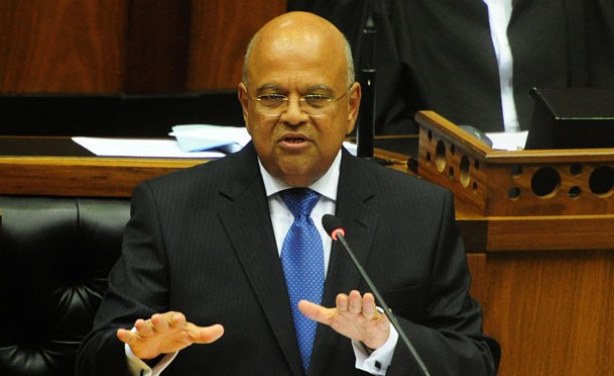