Major Fatima Isaacs, a Muslim member of the South African Defence Force who faced a disciplinary hearing for refusing to remove her headscarf while on duty, has been formally charged for "disobeying a direct command". Isaacs made a brief appearance at a military court in Cape Town. She is due to appear before a senior military judge for the full case to be heard. 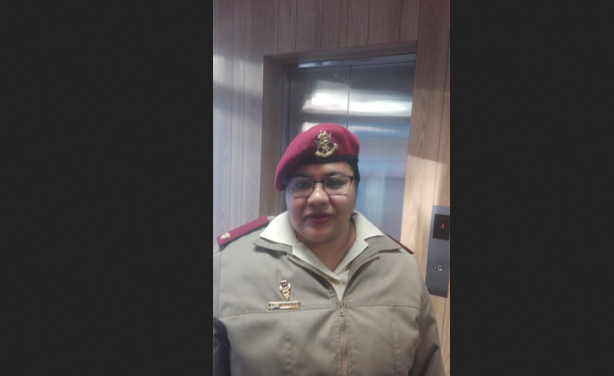