UNICEF has said that "the combined threat of Ebola and measles for the thousands of families living in overcrowded and unsanitary displacement camps is unprecedented, and there is a small window to prevent a potentially massive loss of life". 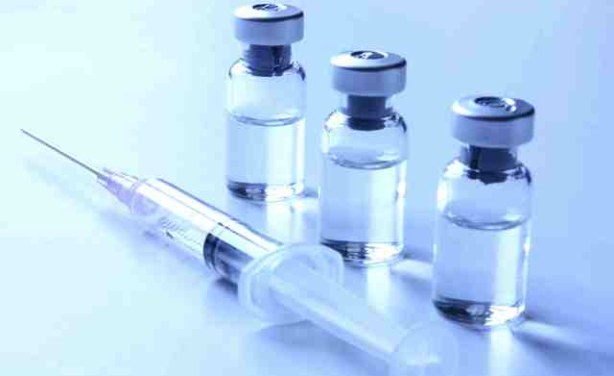