Funke Fasoranti-Olakunrin, the daughter of Chief Reuben Fasoranti, national leader of the Pan-Yoruba socio-political group Afenifere, has been killed. While President Muhammadu Buhari called on security agencies to "swing into action, and bring the hoodlums to justice in the shortest possible time," former president  Olusegun Obasanjo has described Olakunrin's death as "diminishing" for Nigeria. 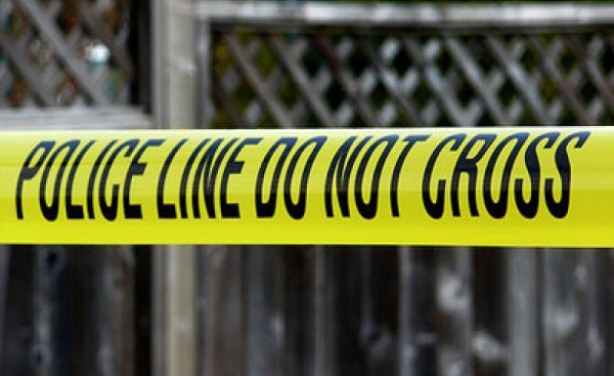