President Yoweri Museveni made a major shake-up of the police hierarchy, appointing four senior army officers to key positions, in a move interpreted as a preparation for the 2021 elections. 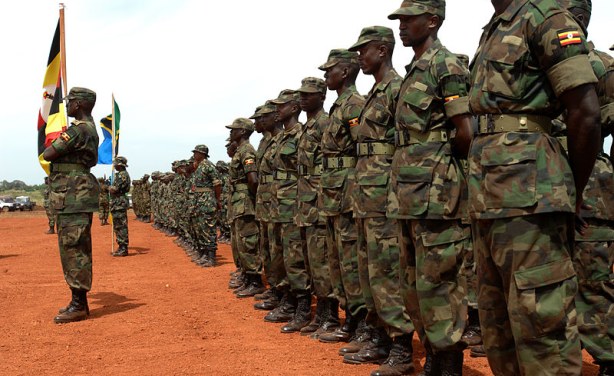