Government has put Zimbabwe Parks and Wildlife Management Authority (Zimparks) up for sale as part of its efforts to turn around loss-making parastatals. President Emmerson Mnangagwa's administration promised to revitalise the economy when it came to power in 2017, indicating it would dispose of its shareholding in most State entities most of which performed poorly in recent years, and continued to drain public funds. 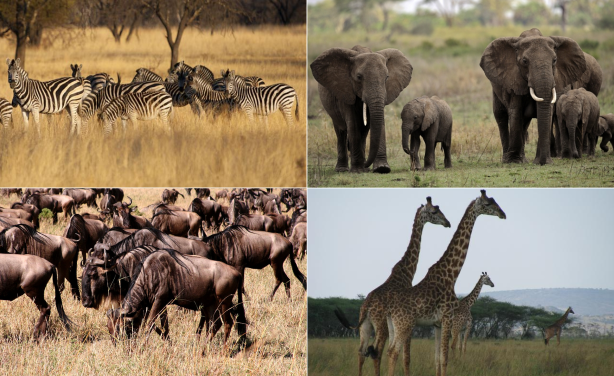