Among the eight Zimbabwe Anti-Corruption Commission (ZACC) commissioners sworn in are two opposition MDC party members, Jessie Majome and Gabriel Chaibva, a development that has shocked their opposition colleagues. The new board was constituted after President Emmerson Mnangagwa dissolved the old ZACC in February due to alleged incompetence. 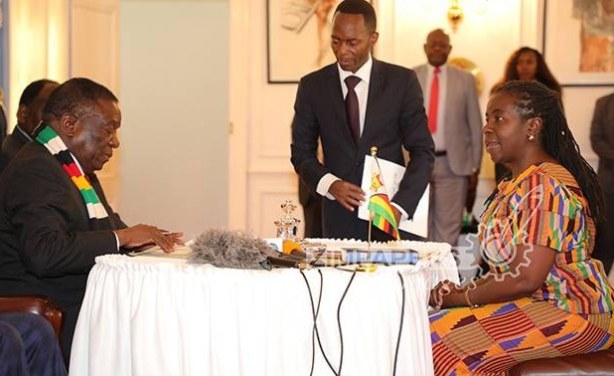 How Reckless Mining is Destroying Livelihoods in Zimbabwe
Energy