The National Bureau of Statistics has said that the Consumer Price Index which measures inflation rate dropped to 11.22% in June - the lowest since July 2018. Although the indicators were positive, the price of foodstuffs, including bread, meat and potatoes has increased. 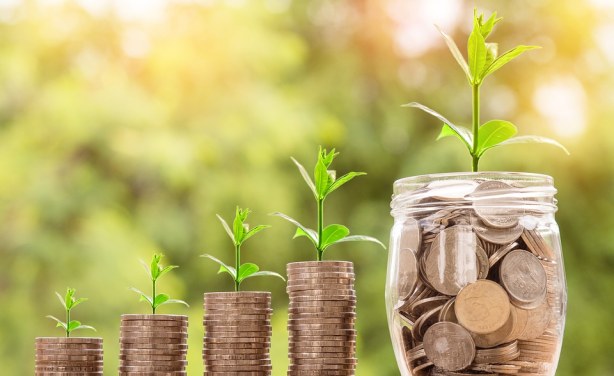