On day two of former South African president Jacob Zuma's appearance before the state capture commission, he seemed to be uncertain or unwilling to comment about allegations against him, writes News24's Azarrah Karrim. 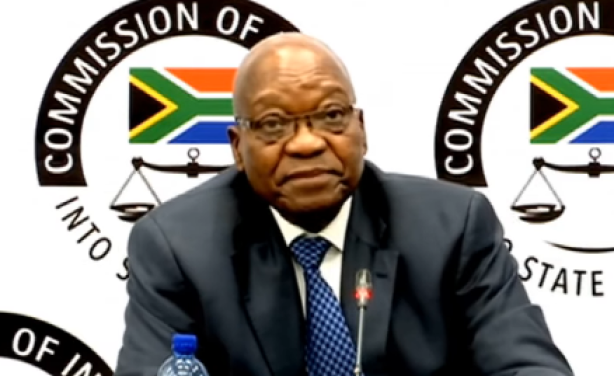