Nigeria Lukewarm on Ethiopian Airlines Flying In Their Airspace

Ethiopian Airlines will be making inroads into Nigeria's skyline but not everyone is happy about the news, accusing the airline of wanting to take over the air traffic market on the continent, a strategy that would not allow countries in such partnership the ability to develop their aviation sector to its full potential. 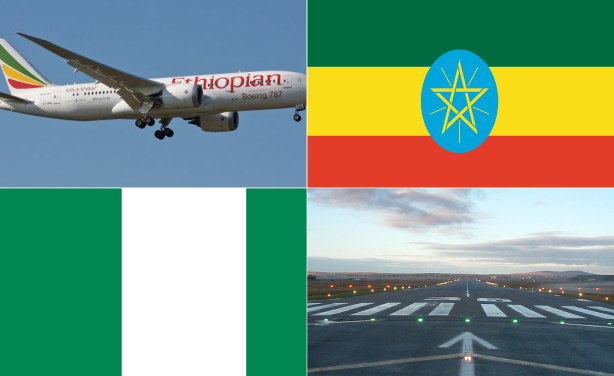