Switzerland has agreed to mediate talks between the government of Cameroon and separatist leaders aimed at faciliating a peaceful resolution to a three-year conflict. This is welcome news, says Nkongho Felix Agbor Balla, founder and director of the  Centre for Human Rights and Democracy in Africa. 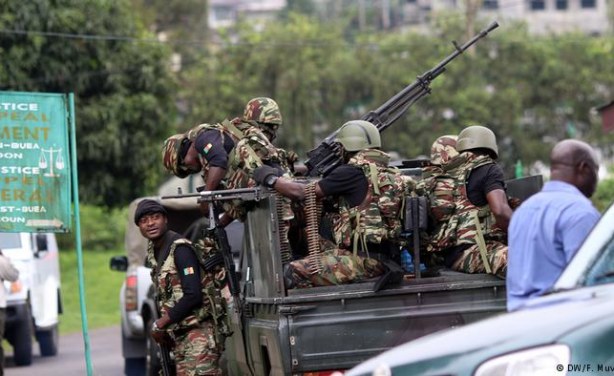