An estimated 30,000 people countrywide are set to be displaced to pave way for new mining initiatives without compensation, the Centre for Natural Resource Governance has said. Earlier, villagers in Marange  called on the government to halt new mining operations in Chiadzwa by Chinese diamond company Anjin, claiming that it has a "dark past" including human rights abuses. 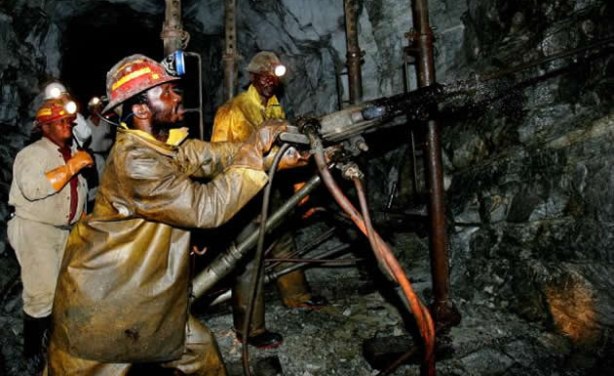