The country's gay community and rights activists celebrated on June 11, when the High Court became the first in Africa to overturn colonial-era laws against gay sex. But the victory could be short-lived as Botswana's attorney general is to appeal the ruling. 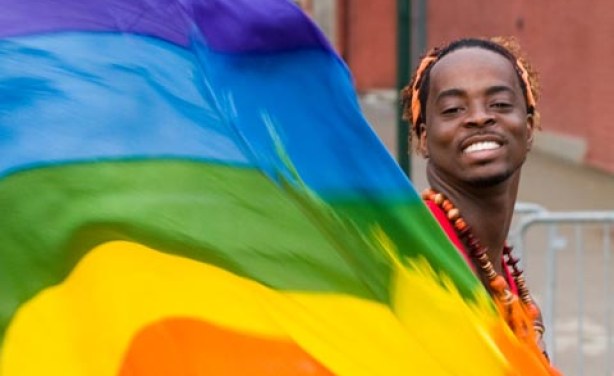