The housemates up for eviction include Tacha, Frodd, Seyi, Tuoyo and Mike. This will be Tacha's second time facing eviction. Seyi won the veto power card, but surprisely chose not to replace himself with any housemate. Was Seyi's move a strategy? 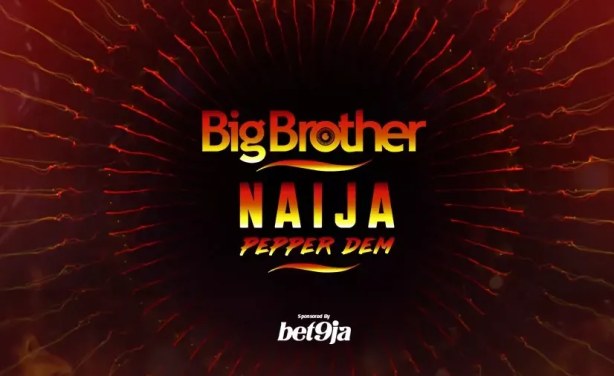